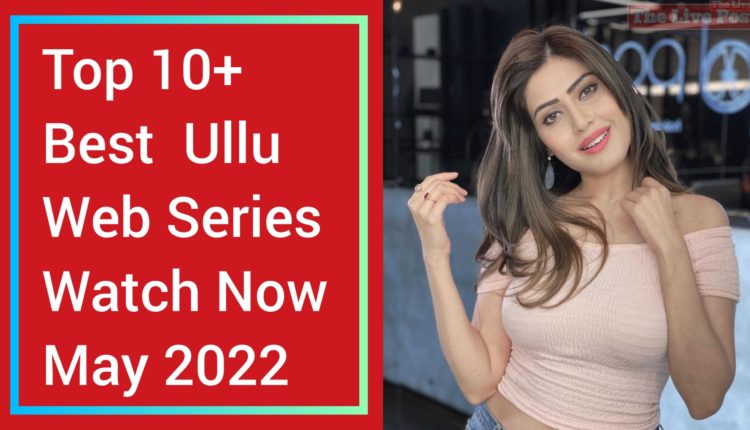 1. Jalebi Bai (Part-3)
Genre – Drama Romance Adult
Detailed Description (DD) – Jalebi Bai was only a housekeeper when she met individuals from all walks of life. But, with her unusual and beguiling techniques, she gradually became the thread that bound them together and added spice to their otherwise mundane existence.
Director – Yogesh Ojha 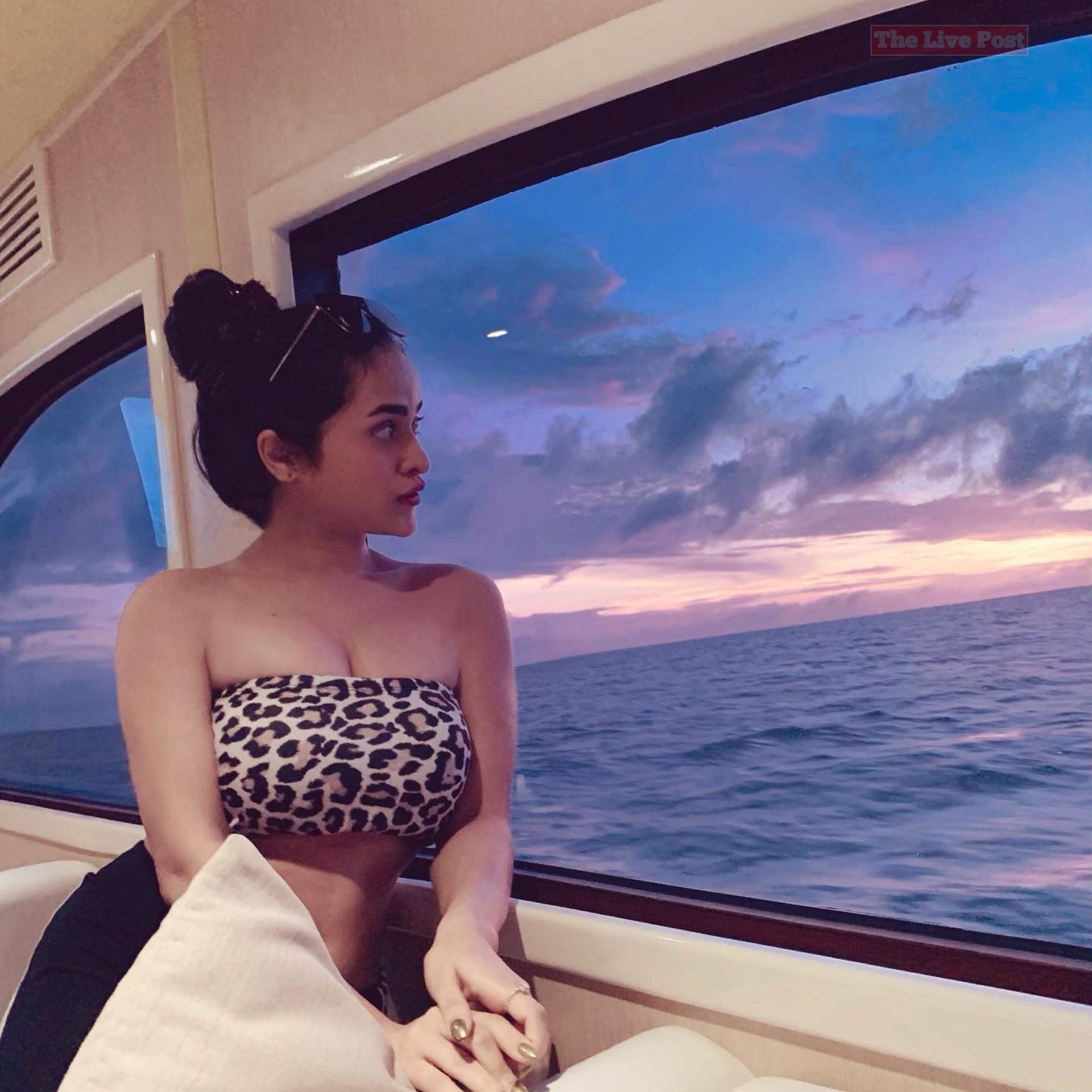 2. Palang Tod (Zaroorat) Palang Tod (Zaroorat)
Genre – Drama Romance
Detailed description (DD) – Kamlesh is handicapped, and Savita is his housekeeper, looking after all of his requirements as well as the home tasks. Savita sees some bodily movement in Kamlesh one day after he accidently touches her cleavage. Savita then resolves to treat Kamlesh with her body and embarks on a trip filled with fantasy.
Director: M.S

4. King’s Man
Genre – Drama Adult
Detailed description (DD) – Raja Rupendra Singh is the ruler of an old princely state who now wants to establish a name for himself in politics, but inexplicable happenings are occurring in his territory, and a body is discovered every few days. On the one hand, Rupendra spends all of his resources to locating the killer, while on the other, he wishes to keep his secrets concealed from everyone.
Director: Kamal Kumar Monga

5. Patra Petika (Part-2)
Genre – Drama Romance Adult
Detailed description (DD)- Lata came from a tiny village and was a modest girl. Sharad, the local postman, develops feelings for her and begins composing letters in her husband Sudhir’s name in order to get closer to her. He also read the letters aloud to her. Lata believes the poetry letters are from Sudhir and falls for them. This unusual bond she establishes with the letters changes her life in ways she never expected.
Director: Jasbir Bhati

6. Kavita Bhabhi Season 3 (Part 4)
Detailed description (DD): Kavita bhabhi goes to a farmhouse only to discover that it is haunted. Raj, her brother-in-law, is possessed by Mangala’s spirit, who was murdered by her husband for being a lesbian. Kavita bhabhi strikes a bizarre bargain with the ghost in order to save Raj and satisfy her desire.
Director: Faisal Saif

7. Exit
Detailed description – Ravi, a former cricketer, bets on cricket matches using his knowledge of the game. He loses a wager and is forced to pay a large sum to a betting goon. Ravi intends to fake his death in order to collect the insurance money and EXIT his former life. His wife, Shailey, is blackmailed by an unknown man who claims to be aware of their insurance scam. Ravi chooses to bring his “A” game at this point.
Director: Rajeev Mendiratta

8. Games Of Karma Games Of Karma ( Chhal )
Detailed description – Chanchal was caught in a bizarre circle in which she couldn’t trust anyone. She fights back and does everything she can to overcome this time monster. But when karma plays its game, even the most powerful player falls.
Director: Praveen Hingonia

9. Robot
Detailed description : Mr. Chadda, the savvy customs officer, seizes a  Robot brought from Bangkok and conceals it in his junior Anand’s house. Anand, who is anxious and inquisitive, opens the package and discovers the semi-nude robot “Rosy,” and his life takes an unexpected turn..
Director: Raju Desai & Vishal Desai

10. Train Charmsukh (Train 2)
Detailed description :- Juhi was on a train with her mother when she encountered Nilesh, a stranger who sparked an unknown, intense need in her. Nilesh feels the same way, and they decide to kiss but fail, leaving their desires unfulfilled. Juhi walks to Nilesh’s seat at night, hoping for another opportunity with him, but a nasty twist awaits her.
Director : Nannditaa V. Kothari

11. Pratiksha –
Detailed description: The terrible suicide of television personality Pratiksha Singh has shocked the entertainment industry. Senior Inspector Sudip begins his inquiry at the death scene, while Abhay, a Washington Post writer, decodes her background to discover the cause for the suicide or murder.
Director – Deepak Pandey

Detailed description: The Capital City suffers another blow, and this time the country’s reputation is jeopardised since a Russian girl was raped and died. Arrested as a prime convict is a young lad who neither accepts nor can reveal his true location on that heinous night. Will he be shown to be the true convict? Or is he simply a “Virgin Suspect”? Now you can watch!