[Top  Android Games Like Free Fire]  Free fire is fully known as Garena free fire. it was a battle Royal game Which was released on 23 august 2017 and developed by 111 dots studios. Free fire is the most downloaded mobile game in 2019 in all over the world and it have the record of most daily active user about 150 million .

it have million of user in India But recently free fire was ban in India with 53 chinese app by indian government because of some security reasons after the ban of free fire in India the indian players who are playing on Android device they are searching for the games like free fire. For them we are having the list of top Android games like free fire. 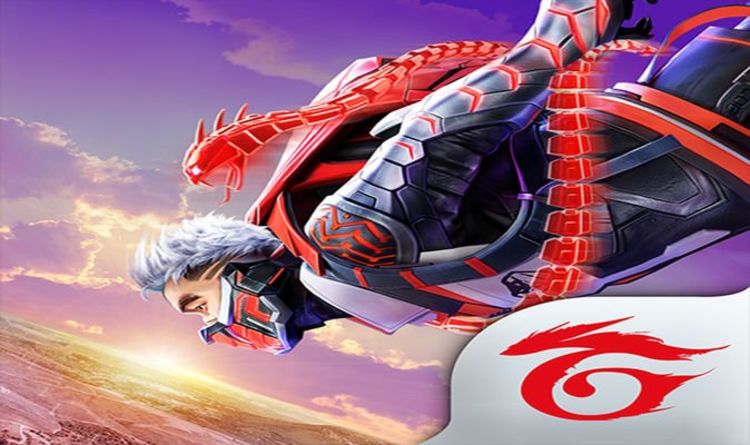 If your are a true gamer I am sure that you know about (BGMI). It was multimedia battle Royal game invented by Krafton on 2 july 2021 for Android devices after ban of pubg mobile in India by indian government for security resions. In this you are mostly find indian players because this was made especially for india. You get new modes and frequently updates.

It was an action game developed by bengaluru based company n core games on 26 january 2021. most famous bollywood actor akshay kumar is brand ambassador of this game. this game was launched with much more hype and fanfare but it’s not live up with our exception due to its repetitive gameplay so it received multiple updates to improves the gameing performance and to offer much more variety. Firstly it was introduced with the team dethmatch. dont get hope up with this game. This game is not that much popular and not have any battle Royal mode yet.

It is the one of the best battel royal combat game which you can try with your friends this game. It was released on 25 October 2019. The game didn’t required high-end device and higher ram device to run. it run without taking a significant hit on quality and gaming on low-end device. In this you get three mode classic with 40 players and 10 minutes. a survival mode with 100 players and 15 players and a team dethmatch mode.

This game is also in the list of one of the top Android games like free fire. It was released on 1 October 2019 this was published by activision and developed by TIMI Studio group, Tencent games . It generat about US$480 million from 270 million download within the year. You can play battel royal with 100 players in this game. You get monthly updates with new modes ,map and reward, etc. Graphic of this game was extraordinary mind blowing. It is best alternative for players who where shifted from free fire