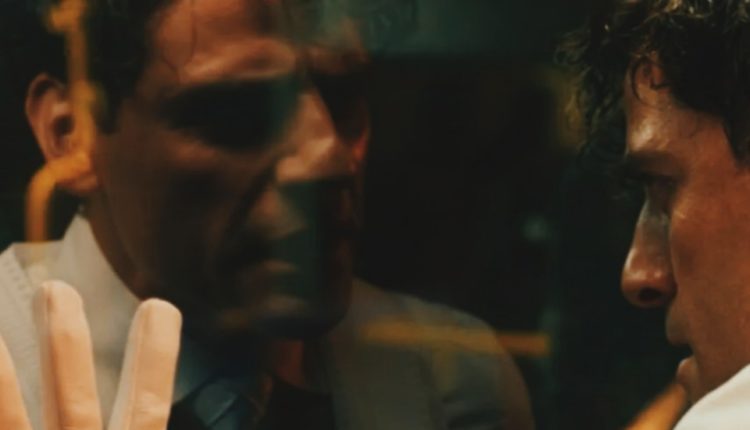 Moon Knight Episode 1 Review: The first episode of moon knight which is a character, I know absolutely nothing about i mean nothing ; At one point i thought we were getting very obscure when we had ant-man come out and with a character like moon knight marvel is continuing to prove that they are still have new experience and character to offer for their viewers. 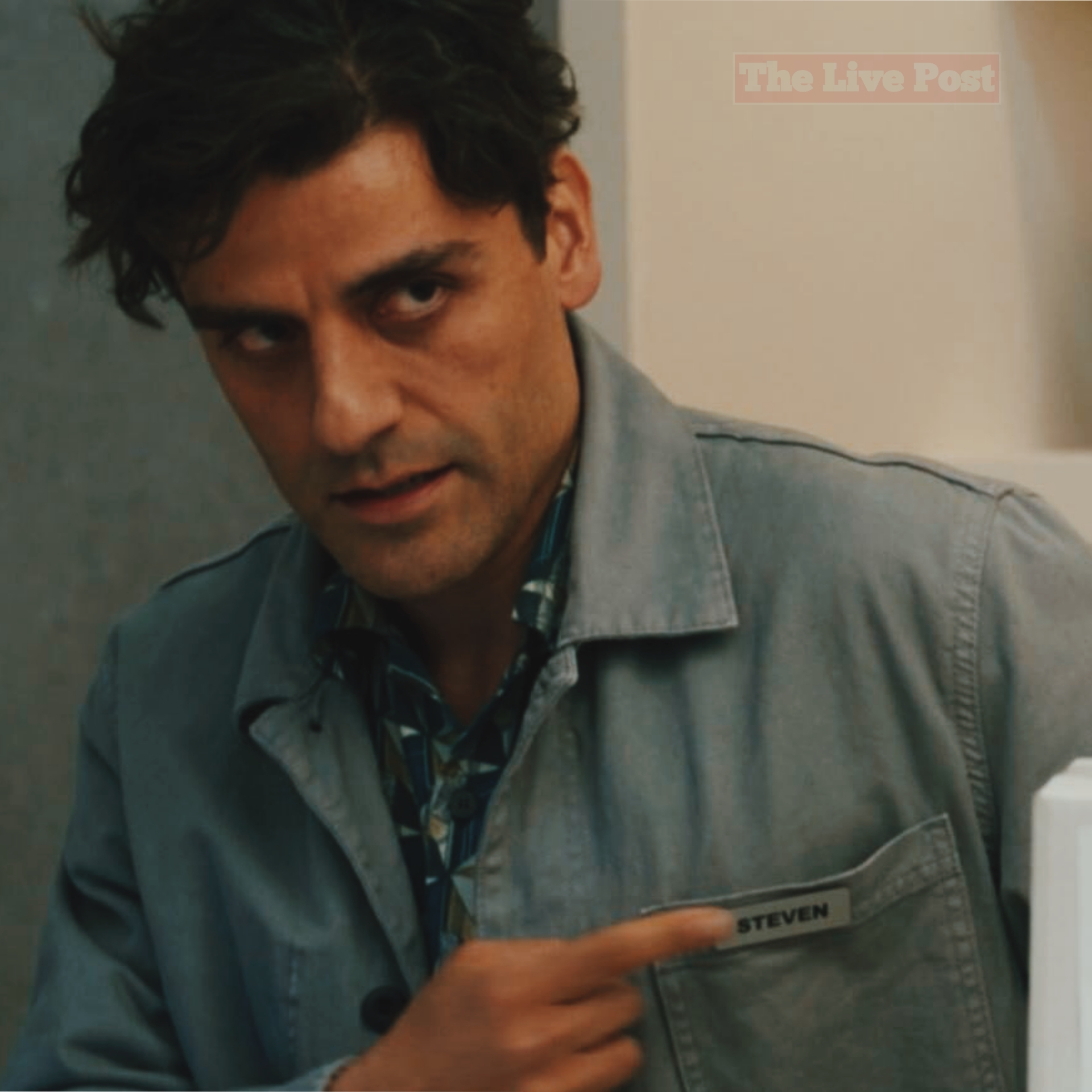 Moon knight follows Steven Grant a mild-mannered gift shop employee played by Oscar Isaac who becomes plagued with blackouts and memories of another life. Steven discovers he has dis associative identity disorder and shares a body with mercenary Mark Specter.

Who Is Marc Spector?

As Steven and mark’s enemies dominate upon them they must navigate their complex identities while thrust into a deadly mystery among the powerful gods of Egypt, unlike every single marvel show on Disney plus so far.

The first episode of moon night actually felt like a pilot and that it didn’t feel like the creators assumed
that its future was guaranteed with one division Hawkeye, Loki and falcon and the winter soldier every single one of those shows felt like it had a guaranteed success rate.

They weren’t as concerned with hooking you immediately in fact a lot of those shows first episodes weren’t very investing at all but we kept watching because we already liked the characters but when it comes to moon knight.

This is a brand new person who’s never been in the MCU before and this first episode  operates as if it is trying very hard to interest us and so it actually felt like the creators really wanted to make sure we watched the subsequent episodes if you’re the kind of viewer that doesn’t like questions and wants to know everything like really quickly then this is probably really going to turn you off because moon knight episode 1 is filled with questions and mysteries.

I had no idea what was going on for most of the time and i love when writers trust their audience enough to not be bored when everything isn’t explained immediately.

I loved Oscar Isaac in this i really felt his  manic confusion as he would constantly black out and wake up in strange places on a bus or in places very far away he finds himself in a car chase while driving a cupcake delivery truck but this voice in his head keeps plaguing him suggesting that the idiot is in control of the body right now.

he’s one of my favorite actors and i’m very intrigued by everything that he’s doing on screen as far as starting episode  go for the MCU shows this might be my favorite i really thought it was fantastic and it did everything that a opener should do leave me with a lot of questions excited for more and set up just enough possibilities to let my brain go wild. 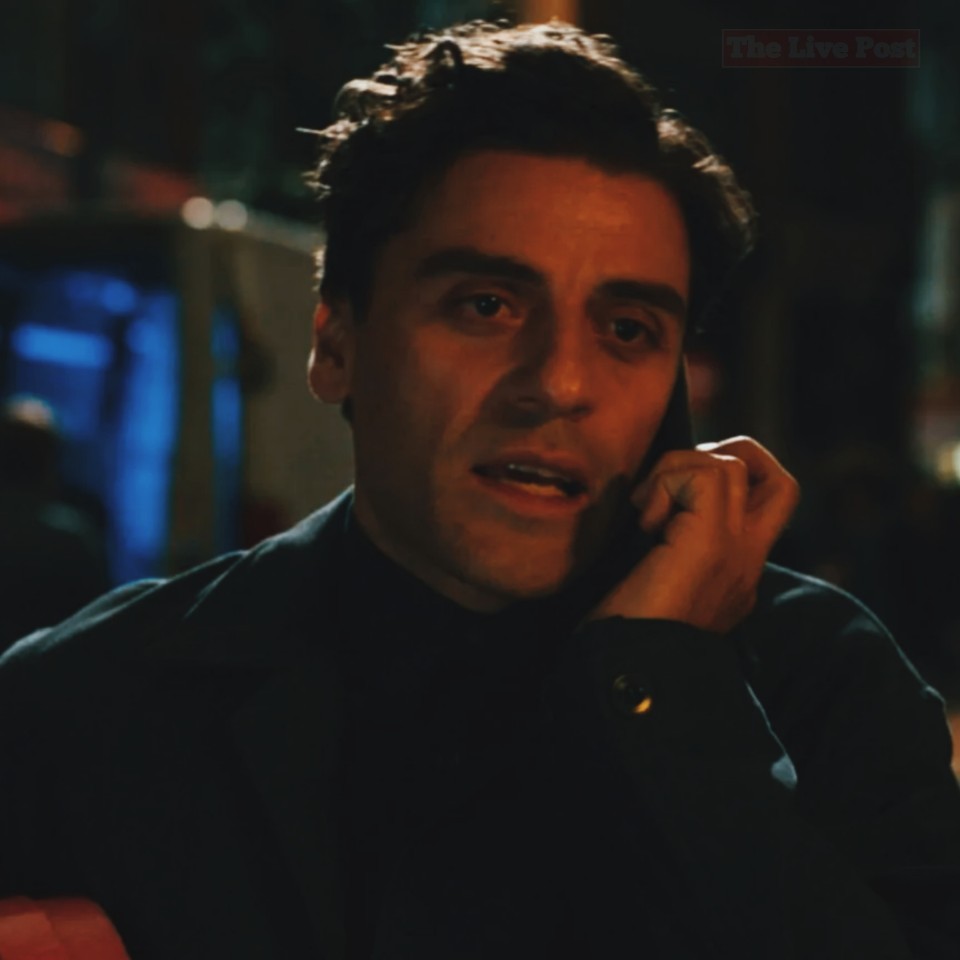 Some Informational On Moon Knight:

(1.) Who has been casted as Moon Knight?